Quest Week Photos
Here’s some photography I worked on and completed this week- I’ll write more thoughts below. 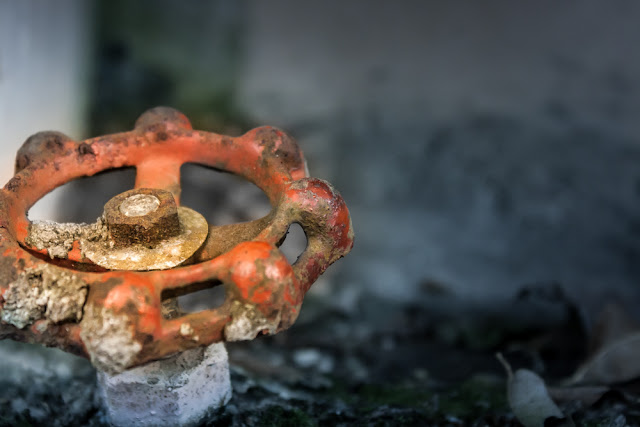 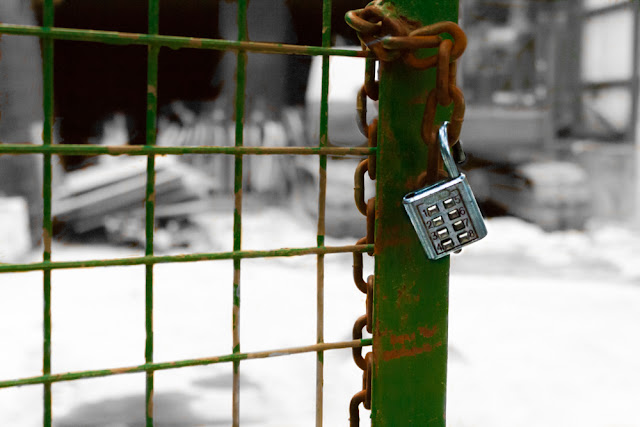 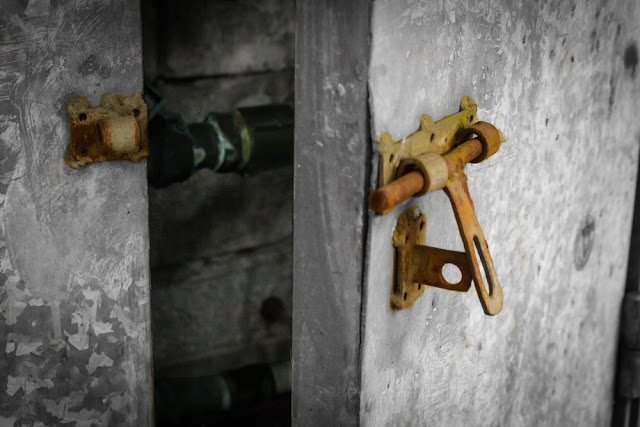 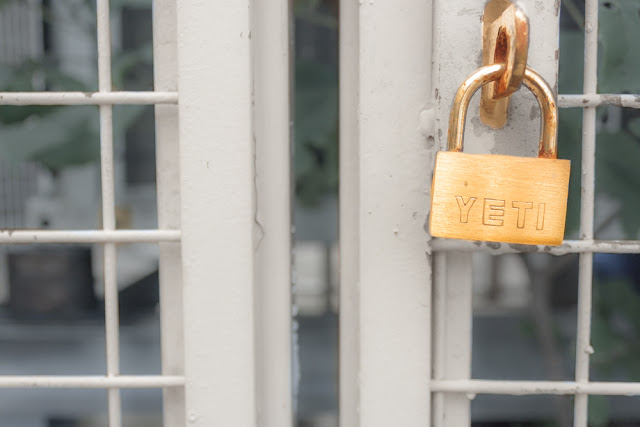 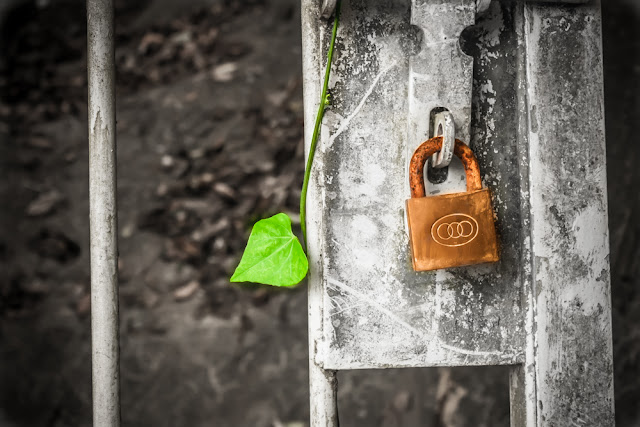 It’s difficult to sum up a week’s experience in a paragraph or two here (I have a feeling it’s going to get longer than that-oh look, it is). It’ll be a bit rambly but I like to get my thoughts down as quickly as I can, before some things inevitably fade a bit from memory.

So quick overview- this week for Quest Week (the school’s activity week) I chose to stay in Hong Kong for many reasons, and learn photography for five days, walking in with real basic and really bare minimum ideas and no more knowledge of the camera in my hands (a Canon Rebel XS belonging to my dad) than how to press a button. I just really enjoy learning new things, and photography’s always been something I’ve been interested in- but I just wasn’t sure how or where to start. Over the course of one week, I learned what feels right now like an encyclopaedia worth of fundamental knowledge- both technical and philosphical- about how to use the camera and what photography is and can be to each individual. I’m not here to recap and summarize what I learned in minute detail, from camera to everything else, but let’s just say I learned the basic skills to be able to take myself further in a direction I want (and I already have a feel of what I like photographing the most). Also I learned that RAW files are of utmost importance.

Once you have a foundation of knowledge and skills, it’s much easier to take off and go far, rather than walking around in the dark trying to find a footing, which is what I did (actually more accurately, what I couldn’t do) before. It’s not like I learned several dozen years of experience in one week- that’s impossible. I just got the basics, and I long since learned to never ever underestimate the importance of the basics. Basics makes it sound really simple- but I genuinely learned a lot. All I knew how to do in the past was point my iPod and go click. Whilst that was convenient enough, I wanted to do more, and I know that photography can do a whole lot more than a 2 second pause with your phone.

To be honest, technical skills aside- though of course that’s just as important in the picture so to speak- another important element is the idea and philosophy of photography, which is also something I didn’t quite appreciate before that I do now. I learned a lot about it in connection to creating art and expressing an idea, interpreting and creating reality, and bringing it to life and really putting yourself into it, and at the end of the day learning how to see the world. It was great to be able to explore ideas and emotions this way. Let’s just say my walks down to the bus stop these few days were incredibly worthwhile because I looked around and saw so many possible shots and ideas that obviously I didn’t think about before, and I did take some shots in the process. Might go through them later and polish up and post some; although it’s a lot of work it’s work I generally enjoy doing.

As for the ones above, they were five I chose to use and work on (out of literally 300+ I took in and around school and around Hong Kong afterwards) that had this theme I enjoyed surrounding the concept of locks, metal, disintegration, and contrast- but really, it’s all about interpretation. I have some of my own ideas and meaning surrounding them but I’ll just let them speak for themselves.

To wrap this up- a big, big thank you to Nick Gleitzman for coming in and teaching our little group for the duration of this week. I learned so much these few days and I’m looking forward to taking it even further in the future, which I can now do with the stuff I’ve been taught. It’s been a really worthwhile and meaningful experience. You can check out his website here (there are some really nice prints for sale), and he also offers tutorials and more.

This turned out to be a much longer post than I intended, so I will wrap it up now. For my last Quest Week in high school, I must say I’m really satisfied, and not only that- but I have the opportunity to build on it and progress with it in my own ways, hopefully, in the future. Hey, and it’s fun too!