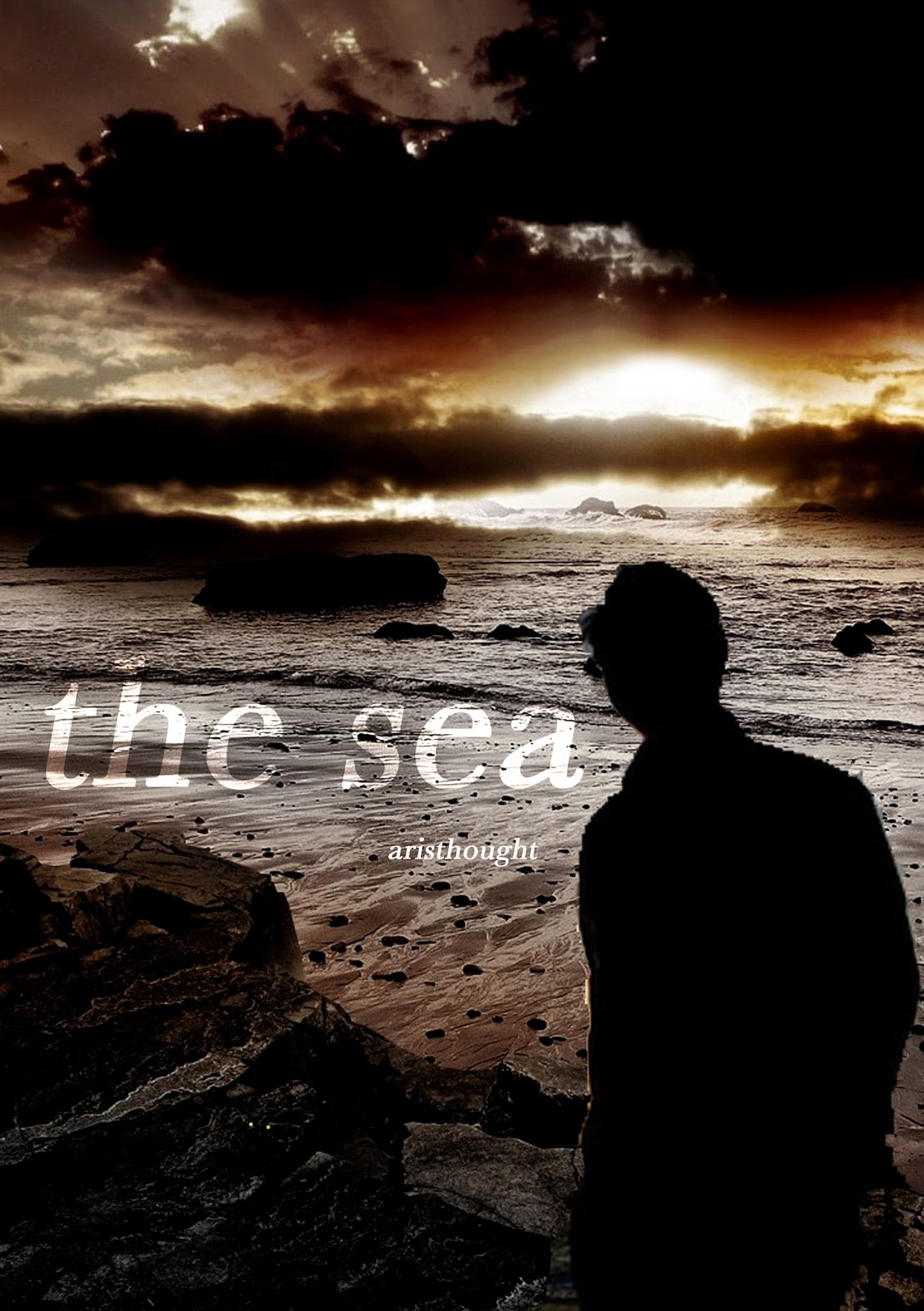 (Short story about the past, dealing with regret and guilt, and ultimately of letting go)

The steering wheel was tight underneath my clenched palms as the fields whipped past; tall, waving grass, the skies echoing the emptiness of the surroundings, and the rolling hills in the distance…